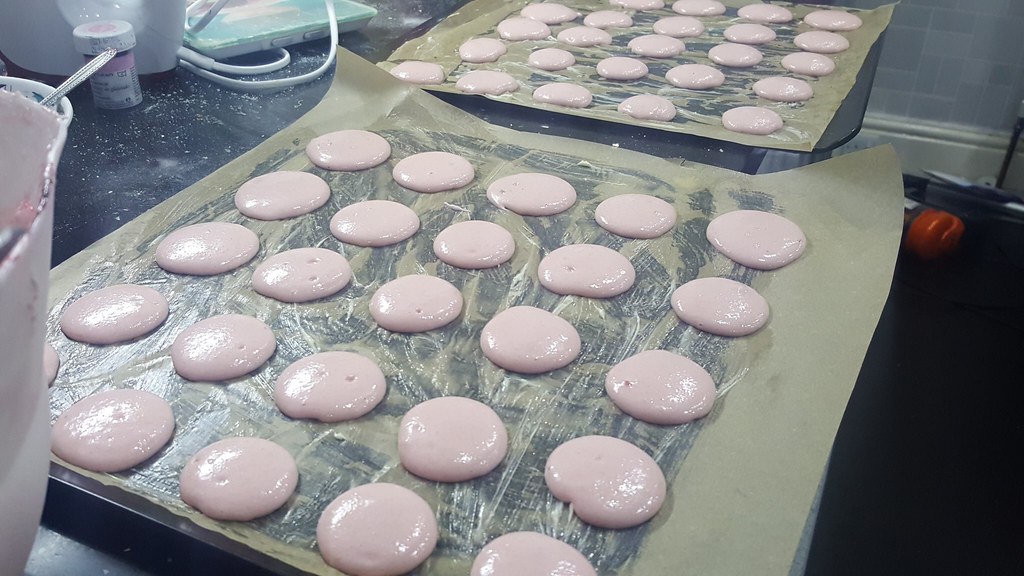 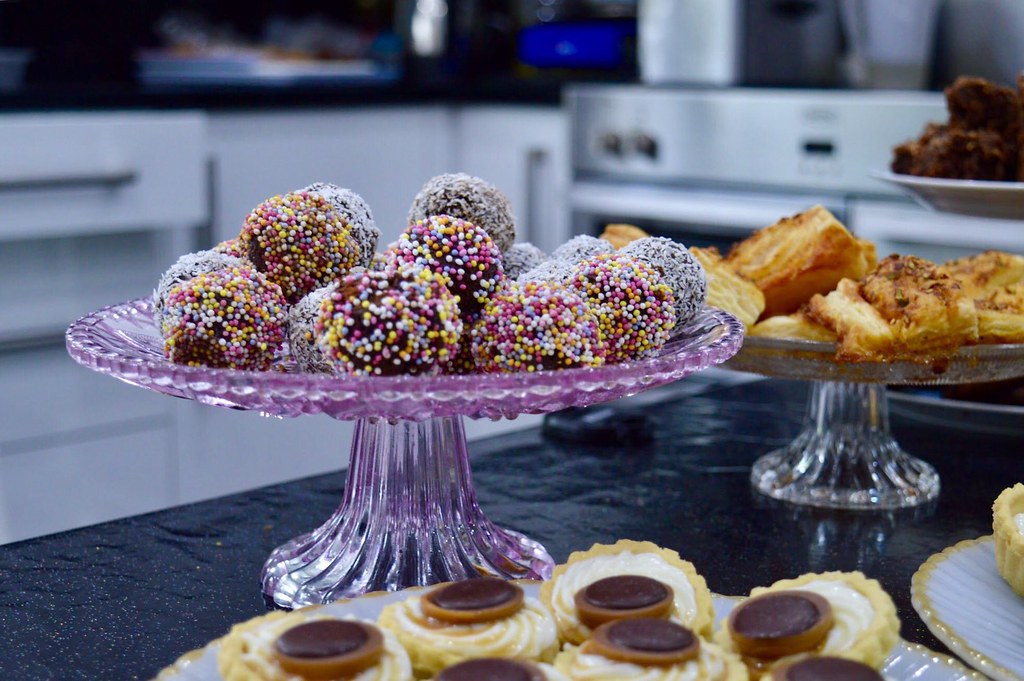 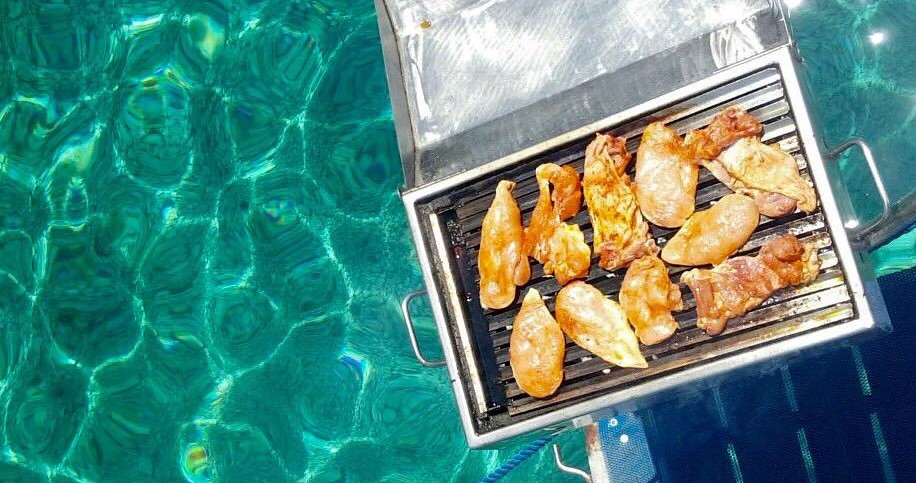 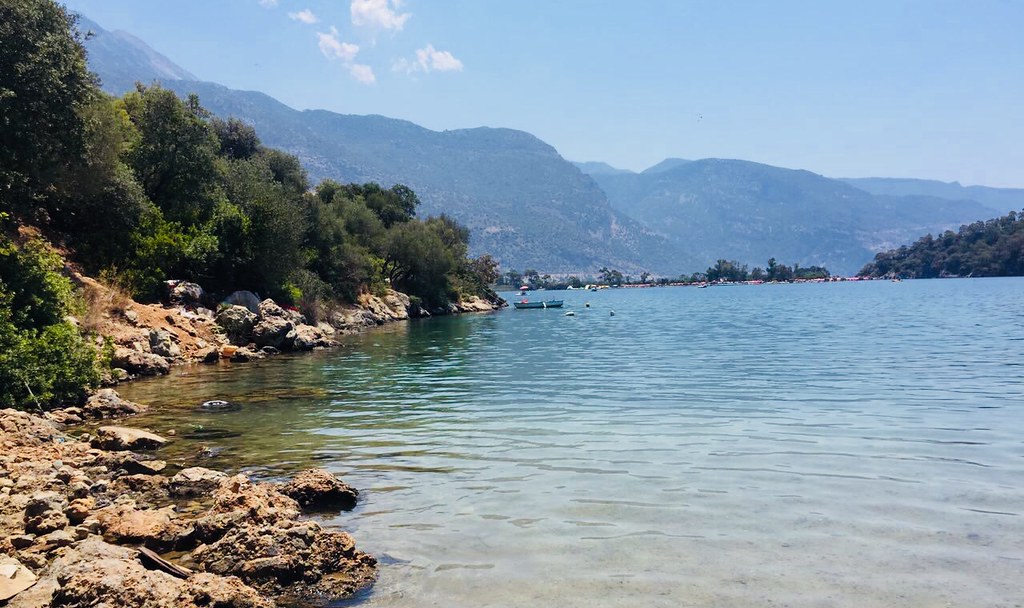 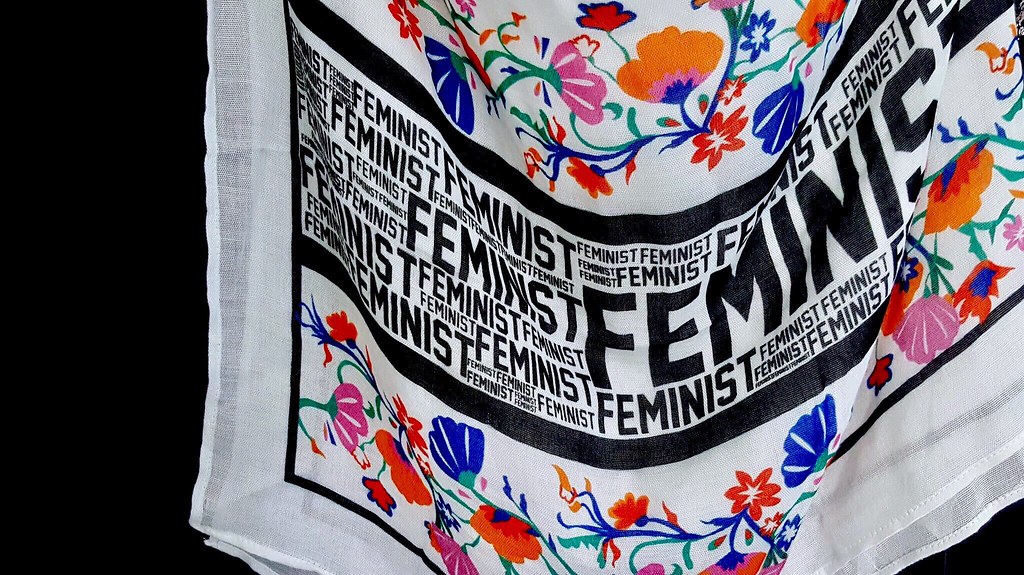 Why Medicine? - in 10 words
My first 4th year placement is Oncology and it’s nearly over! We only have a week on Oncology and tomorrow’s my final day. 😢 I’ve really enjoyed this placement, I didn’t expect to find it as interesting as I did. I feel like it’s a speciality where you can have a really profound impact on patients’ lives; and also patient stories can really impact you. I’ve met quite a few very memorable patients in this block, who I’ve not been able to stop thinking about after speaking to.
Venepuncture, cannulation and BLS assessments done, so all ready to kickstart 4th year! Now I’m bunged down with a tonne of e-learning. No new year of clinical medicine can start without heaps of induction e-learning. Not a fan of it, but something that has to be done.
Induction week begins tomorrow and I’m getting all ready to move back out to uni. 📚
Long time, no post. So my intercalation year is finally over, dissertation finally submitted and now I’m enjoying these last few weeks of the my summer before it’s time to get back to Medicine. I’m pretty excited to get back to it! This year has definitely been the break I wanted and I hope I can return with one newfounded motivation.
New stationery always makes me happy. Love this little bundle from @Ryman, they have such a good variety to suit all your revision needs. Looking forward to being able to enjoy the Summer and then putting all these flashcards to good use when resuming Medicine next year! @silvine_uk @stabilouk
#ad I love that you can upload diagrams or photos to your flashcards on @Quizlet_uk. It’s really useful for learning anatomy or showing pathologies on imaging and that way you can have everything kept in one place under one deck of flashcards.
Not having the most fun right now working on essays. 1.5 out of 4 of the way there now! After this deadline the dissertation period begins so the essay-writing won’t quite be over until the end of the academic year! I have to say, I never quite appreciated how great it was that we didn’t have to write essays for medicine. Oh how much I’d rather have an OSCE right now...😅 I am loving using my new keyboard though, it’s pretty fun 💫
#ad Last year I stopped taking notes, but instead switched to putting everything I need to learn into flashcards using the Quizlet app! It saved me so much time and made revising content much easier because it's already in a form that you can use to test yourself. It's a lot more engaging to go through a deck of flashcards than read a page of notes too. Quizlet has lots of great features that make it a really good tool for uni students, or anyone trying to prepare for an exam. There are lots of different ways you can learn and test yourself on your flashcards and the app also keeps track of your progress so you can see which areas you need to work on learning more! Has anyone tried using it before? #quizletuk
Loading Comments...
%d bloggers like this: