IS MODERN MEDICINE HINDERING THE EVOLUTION OF THE HUMAN SPECIES?

Recent medical advances have enabled the human race to progress immensely in the field of genetics and disease. With the continuous discovery of new techniques, procedures and surgical instruments, it makes one wonder whether these technological advancements will lead us to being able to defy nature. They evolution of humans relies on the process of natural selection in which individuals who possess less adapted genes will be at a disadvantage, risking endangering the gene. Many of the procedures and medications available today are to some extent able to act as a compromise for the limitations created by a person’s genome. 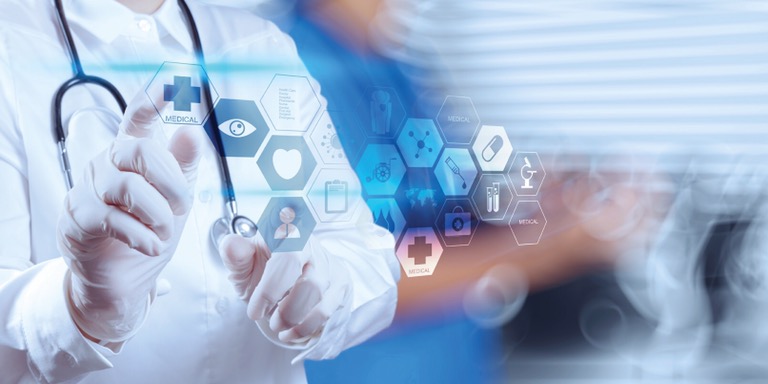 An example of this is the introduction of epipen to combat allergic reactions. In the past, if a person who was lactose intolerant drank milk, the act could hold hold fatal consequences for them, thus risking extinction of the gene as sufferers would most likely be unable to live up to reproductive age. Today however, there are medicines able to counter the limitations of possessing such a gene. The general advancement in science would also contribute to this effect due to the introduction of the variety of new food products such as lactose free milk and yoghurts. This would enable an individual who is lactose intolerant to still obtain a balanced diet and all the necessary nutrients to live healthily.

However, there are some instances in which natural selection would be more free to act upon humans such as in developing countries where the availability of expensive and revolutionary medicines and surgery is more rare. In such societies there will be less interference by advancements in medicine so those with the ‘fittest’ genes will naturally be able to survive and reproduce causing natural selection to take course. Also, even in developed countries medical advancements haven’t yet reached the stage at which every disease is invincible. Cancer, as one example, has no cure and therefore individuals who have genes that increase their risk to developing this disease are somewhat disadvantaged.
Overall, it appears that the entire human race is susceptible to the effects of natural selection to some extent. However, the impact this is able to have on people is largely defined by their environment and accessibility to medical treatments.