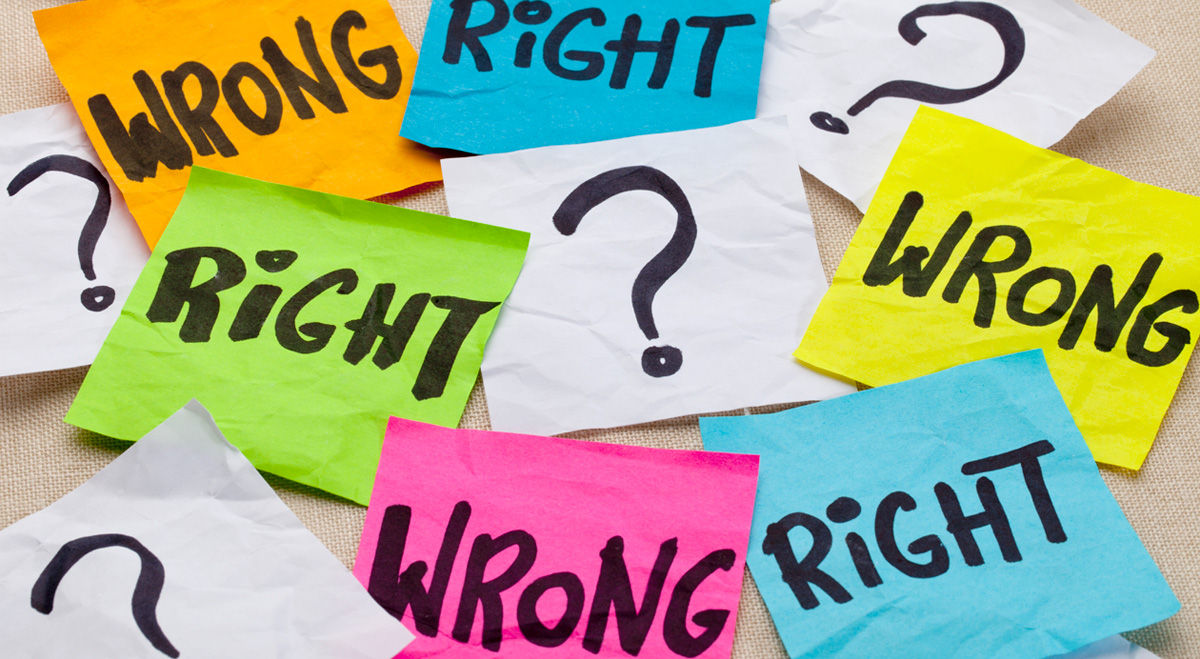 Today I attended a very interesting ethical discussion session with an A&E consultant. Different situations were presented and then openly discussed. Some of the situations presented were particularly thought provoking and I learnt a lot from the session so I thought I’d take some time to reflect on and compile my thoughts into one lovely blog post.

The first patient presented was that of an 80 year old man with terminal cancer in severe pain. The problem arose with the quantity of morphine he should be given as a significant amount would definitely relieve his pain, but could also result in slowing down his breathing. On the basis of the principles medical ethics we can see that this problematic as we are trying to find the balance between beneficent and non-maleficence. We can see that giving the morphine would be a beneficent action as it would reduce the pain that the patient is experiencing, however this could also be regarded as a maleficent act if it, in turn  it was to deteriorate the patient’s breathing and hasten their death. The opposite action of not providing the morphine would also not be ideal as a patient would still be in pain and the doctor would not have fulfilled their capacity to make the patient more comfortable. In such a situation a balance between easing the pain and harming the patient would have to be reached, so the pain is eased but not at the extent of the patient’s breathing. I found it really interesting to think about the double doctrine effect proposed by Thomas Aquinas which states that “bad results can be morally okay if they are only side effects of a good action. This is true even if you foresaw that the bad effect would probably happen.” This suggests that if the doctor provides the morphine with intention of easing the pain rather than causing the death of the patient it would be a morally acceptable. However, we can see that in medicine doctor would definitely careful when making such a decision as the death of a patient cannot be so easily justified by claiming your intentions were good. (I might actually write another post about the double doctrine effect, as I think it’s a really interesting philosophical idea.)

The second patient presented was that of a 20 year old lady who has taken an overdose of paracetamol and is refusing to stay in A&E. If she goes home she could potentially die. The main issue that arises from this scenario is about trying to hold patients for medical treatment against their will which would break the principle of autonomy. Autonomy is a patient’s right to decide for or against treatment. If this lady doesn’t want to be treated, doctors have no right to force treatment upon her. No matter how irrational or risky doctors may believe a particular patient’s decision to be, respecting their wishes is paramount. However, the decision isn’t so simple as to letting the patient simply go home on the basis that they want to. The doctor will also be responsible for considering whether the patient was within the right state of mind, and so to speak have capacity to consent for or against treatment. In this particular scenario, certain drugs could have an effect on the mental state of a person in which they would not be able to think rationally, they would therefore be deemed as not having capacity and the doctor would then make the decision for their treatment. However, it is important to understand that considering a patient as not having capacity isn’t something that’s taken lightly, and this cannot be used as a way for a doctor to treat patients who are refusing to accept treatment. Patients have to be regarded as having capacity unless explicitly having been proved not to have it as treating a mentally sound person against their will is legally considered to be assault. In such a situation, I learnt that you would only be able to section somebody if they were known to have a recognised mental health condition where they could be sectioned under the mental health act.

To judge if somebody has capacity a doctor must be convinced that they can understand and retain information as well as understand the negative impact of their decisions. One of things the doctor mentioned was that if you were in doubt of capacity, you should veer towards treating the patient.

Talking about capacity also brings in the issue of young children who would be be regarded as not having capacity. I had heard about Gillick’s competence from listening to an episode of the radio programme Inside The Ethics Committee in which a teenager was refusing chemotherapy. We also had a little discussion about this. The background to the introduction of this rule was very interesting to hear. It actually arose when a lady named Victoria Gillick wanted to know if any of her daughters were ever prescribed the pill. This was taken to court and the decision returned in not allowing her this information. The term ‘Gillick competence’ emmerged from this in where children under the age of 16 could be competent to consent to their own medical treatment depending on the level of their understanding. However, I learnt that this ruling is actually known as the Fraser guidelines due to Victoria Gillick’s dislike to be associated with a way of measuring children’s capacity.

Another interesting case was that of a 70 year old man with pneumonia who is very short of breath and drowsy. If he is ventilated he may survive, however he has an advance directive stating that he doesn’t want to go to ICU again. This is quite a difficult case by following the advanced directive the patient to potentially die and by not following it you could potentially be overriding the patient’s autonomy. It is particularly difficult because if the patient was conscious they have decided against what they wrote and changed their mind at that particular moment. I can understand how this could become even more challenging if relatives were involved who were adamant that the patient must be saved despite their directive. In such a case, the advance directive must be prioritised as this states the last known wishes of the patient. However, this is providing the doctor has no reason to believe that it was forged or written under duress. Advance directives not have expiry dates so the doctor has to see if the patient is in the same situation that they had imagined when writing the directive. Despite what the family say, or believe the patent now may want, the doctor will make the final decision.

One of the most interesting and perhaps difficult cases discussed was that of a 74 year old man collapses causing a massive bleed in his brain. Without surgery he has a 10% chance of survival, but surgery that increases to 20%. If he survives he will be bed bound and totally dependant and will probaly never recognise his family again. The decision on whether to give him the surgery or not is no doubt a very controversial one, even within our group the final decision was split 50-50. The first dilemma encountered by a doctor in such a situation would be presenting the statistics to the family. This must be done in an unbiased way that would not prejudice a decision. For example, if the doctor was to say that having the surgery would double the patient’s chance of recovery, even though this is true it could be considered as very misleading. The best way of delivering this information would probably be as presented above in the case.

The patient clearly doesn’t have autonomy in this sitaution so the decision would be made between the doctor and the family. The doctor would be responsible for the final decision, however, it would be useful to listen to their family, their concerns and thoughts and bear their opinion in mind when arriving at a final decision. Justice and non-maleficence also play a great part in this scenario. Providing the patient with the surgery could be argued as not being a great use of resources for several reasons. First of all, the patient may still die as the chance of survival is still very low. Second of all, if they did survive, their quality of life would be very poor and this would undoubtedly be difficult for the patient to live through as well as the family members to observe. By saving the patient, the doctor could actually be causing more harm and putting them through extra suffering due to their low quality of life. It could also be considered an act of non-maleficence for the surgery not to be completed as the patient would suffer through unnecessary pain, and the relatives worry, if the patient doesn’t survive in the end. Something else this scenario touches upon is the fact that it isn’t always a doctor’s role to preserve life and save lives at every expense. Death is inevitable and sometimes a well managed peaceful death can be a greater success than saving a life. Doctors have to know and accept when to let a patient go and be able to allow each patient dignity in dying. Imagine this patient was to go through the surgery and procedures to prolong his life and was still to die. This would have been a failure, compared to instead controlling the death, supporting the family members and making the patient comfortable during the end of their life.