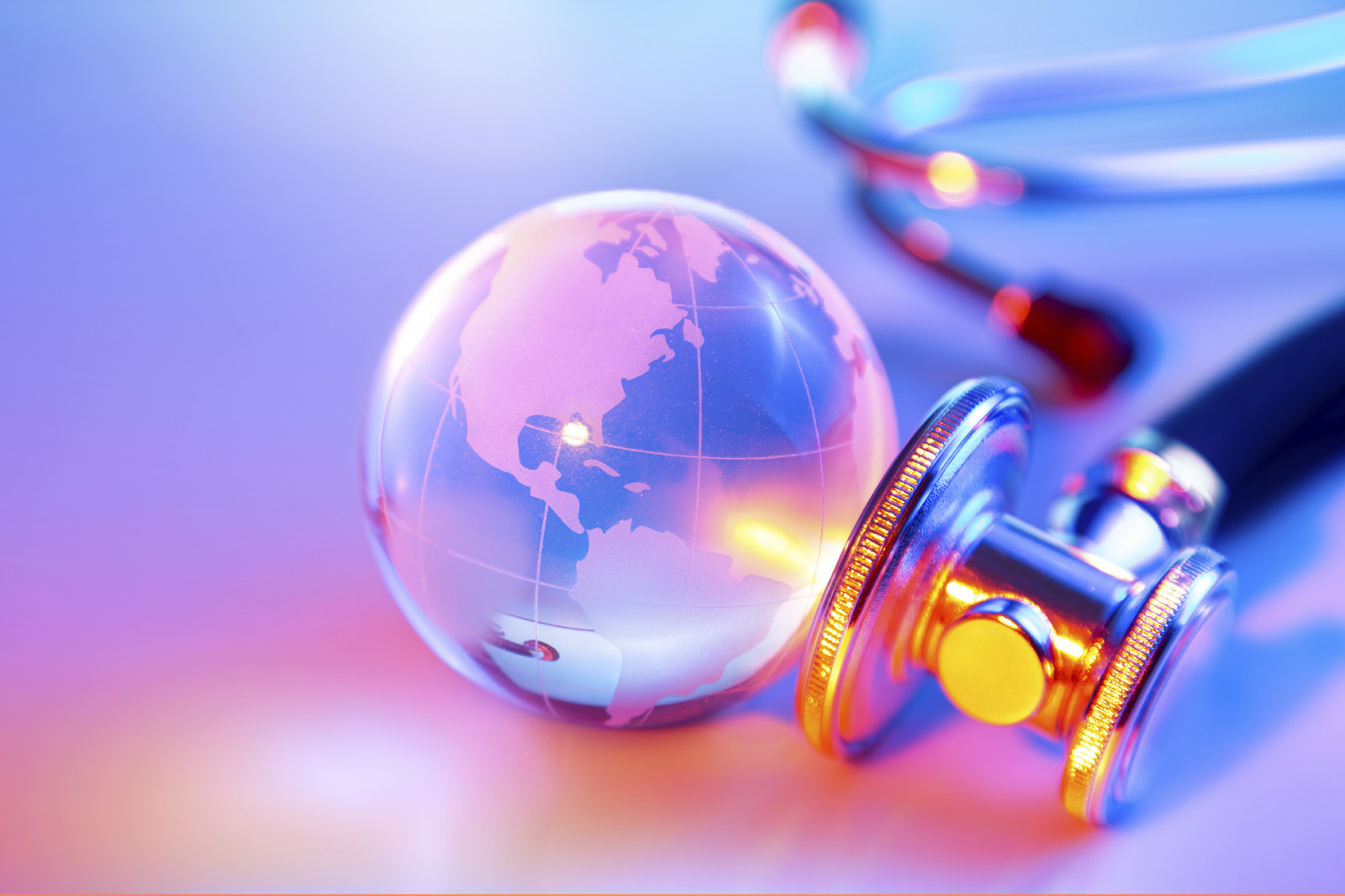 This is a title I grabbed from a Daily Mail article. Now, on the outset this seems like a major catastrophe and anyone would be concerned that it could indeed be ‘health tourism’ that’s causing all the problems of underfunding and shortage of resources in the NHS. But is it really? And is health tourism as big of a problem as it is sometimes made out to be?

Firstly, let’s start off by asking ourselves what exactly health tourism is? It actually refers to the travel that focuses on medical treatments and the utilisation of healthcare services. In today’s society there is a much greater global mobility of patients, people travel more and go abroad more often as they have a greater means to do so. Bearing that in mind, in some ways health tourism is just simply unavoidable. But just because something is beyond our control, doesn’t automatically make it a negative thing!

Consider this…the NHS has a £95 billion budget and it has been proposed that £2 billion of that is spent towards health tourism. That certainly is quite a huge chunk, and would make anyone gasp a little louder! However, if you take the time to delve into these figures a little deeper, you’ll learn that it’s actually only £70-300 million that’s spent on health tourism. Although this isn’t as huge as it first appeared to be, it isn’t the most minute of amounts either…but I think we can already see how this idea of health tourism is destroying our NHS is being blown a little out of proportion.

Did you know that £300 million is wasted annually on missed GP appointments…? 0.3% of the NHS budget is spent on stationary…? This just places the annual cost of health tourism into perspective…it shouldn’t really be at the forefront of our concerns when the same amount of money is being spent in ways like this. Perhaps we should invest more of our time and efforts into considering how an electronic system can be put in place to help save money on stationary. Or we could consider ways in which we can prevent patients from missing their appointments…a refundable deposit perhaps? Take a moment to reflect on this: what’s the bigger issue…people from other countries making good use of our health service, or people eligible to use it wasting good services?

Some of the reasons why you hear people moaning about health tourism is because of the cold hard fact that the NHS is a finite system so it does have a limited a capacity. There are concerns that allowing health tourism could increase waiting times and compromise care for those who are entitled to it. This is true…but did you know that more people actually leave the UK for treatment than come in for treatment? I was quite stunned when I learnt about this…it isn’t a fact that you’re exposed to very often, is it?! Trusts also have a right to charge patients from abroad for use of NHS services; and specialist hospitals such as Great Ormond Street get huge amounts of money in this way. This is great because that money can then be pumped back into the system to improve other services. There are also other benefits such as the fact that allowing our doctors to treat people from abroad will increase their expertise of dealing with a wide variety of conditions (some of which won’t typically be seen in this country).

Overall, I think irregardless of where the debate about health tourism goes, emergency services should ALWAYS be available as and when they’re needed for EVERYONE…that is a basic human right! In terms of the other aspects of health tourism, we need to realise that we can’t ban it completely because the NHS probably benefits from it more than it loses from it, as more people leave and free up the waiting times. But I do think more can be done in the sense that trusts and the government should make a greater effort to redeem health insurance and money from the other governments of who’s patients’ are being treated.

3 replies on ““HEALTH TOURISM IS COSTING THE NHS BILLIONS!”﻿”